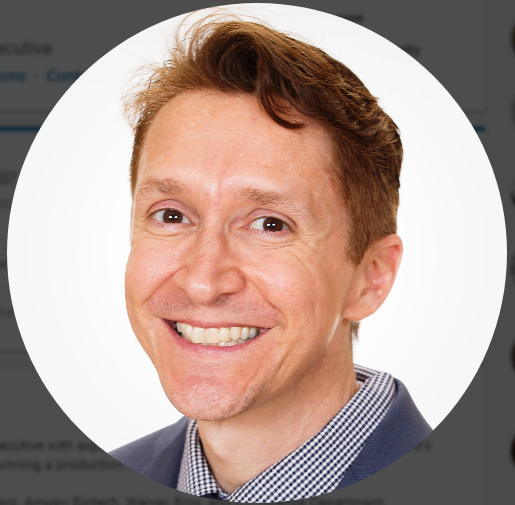 Stephen is a Creative Producer and Development Executive with experience that ranges from a lead role inside the world’s largest toy manufacturer to an entrepreneur running a production company creating diverse, original IP.

Some of his clients include Sony, Mercedes Benz, Amgen Biotech, Warner Bros, and US Defense Department.

At Mattel, he produces multi-media events for some of largest movie franchises. At Magic Synapse, his original properties include “The Magic Poof,” an award winning children’s series. His development slate includes reality, comedy and drama projects.

Respected as a versatile, energetic leader, he inspire teams and thrive in creative, high-pressure environments going above and beyond expectations to deliver winning solutions.

Stephen is dedicated to continuing to develop and create media that celebrates diversity and inspires audiences to see themselves.