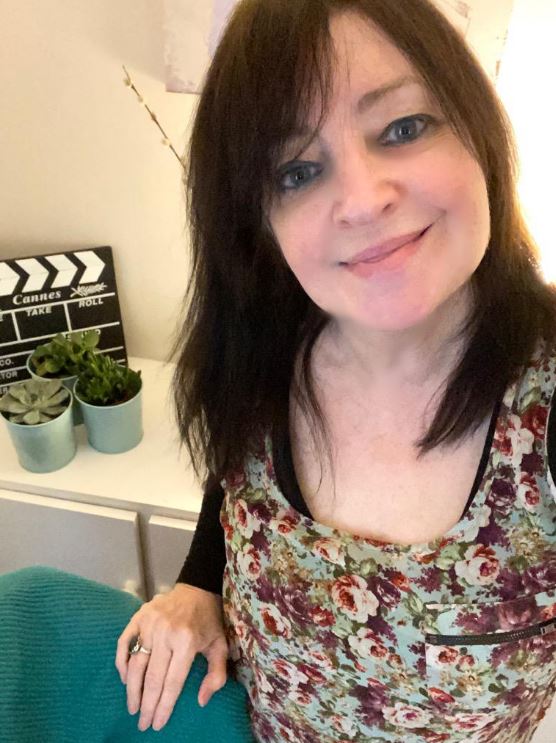 Janet Lee Chapman is a writer of Irish descent, born in Manchester, England.  She is currently living in Kent, UK. She has been working professionally since 2013. She studied screenwriting at the University of East Anglia and Scriptwriting North.

Writing has been one of her passions since her early teens. She ran a creative writing group in the 90’s. In 2016, she completed her first novel, “Mo Cuishle (My Heart)”, which she has adapted as a screenplay, set in Ireland.

Recently, as an associate producer, writer and script consultant with Kingpepe Films, she was based in Belgrade working on the completion of a documentary which will be a TV series pilot about women winemakers and their stories. Jan has attended the Cannes Film Festival several times with Kingpepe Films and has experience in meeting producers and pitching projects.

Currently, she’s writing a story about apparitions in modern day Japan, as well as various other projects.